The BDF Commander-in-Chief, Field Marshal Shaikh Khalifa bin Ahmed Al Khalifa, attended today’s inauguration of the World Defence Show in Riyadh 2022. Under the patronage of Saudi King Salman bin Abdulaziz Al Saud, the exhibition is currently ongoing in the Saudi capital till March 9. During the expo, the BDF Chief viewed pavilions with the latest defence equipment and systems from countries and defence industrial companies. 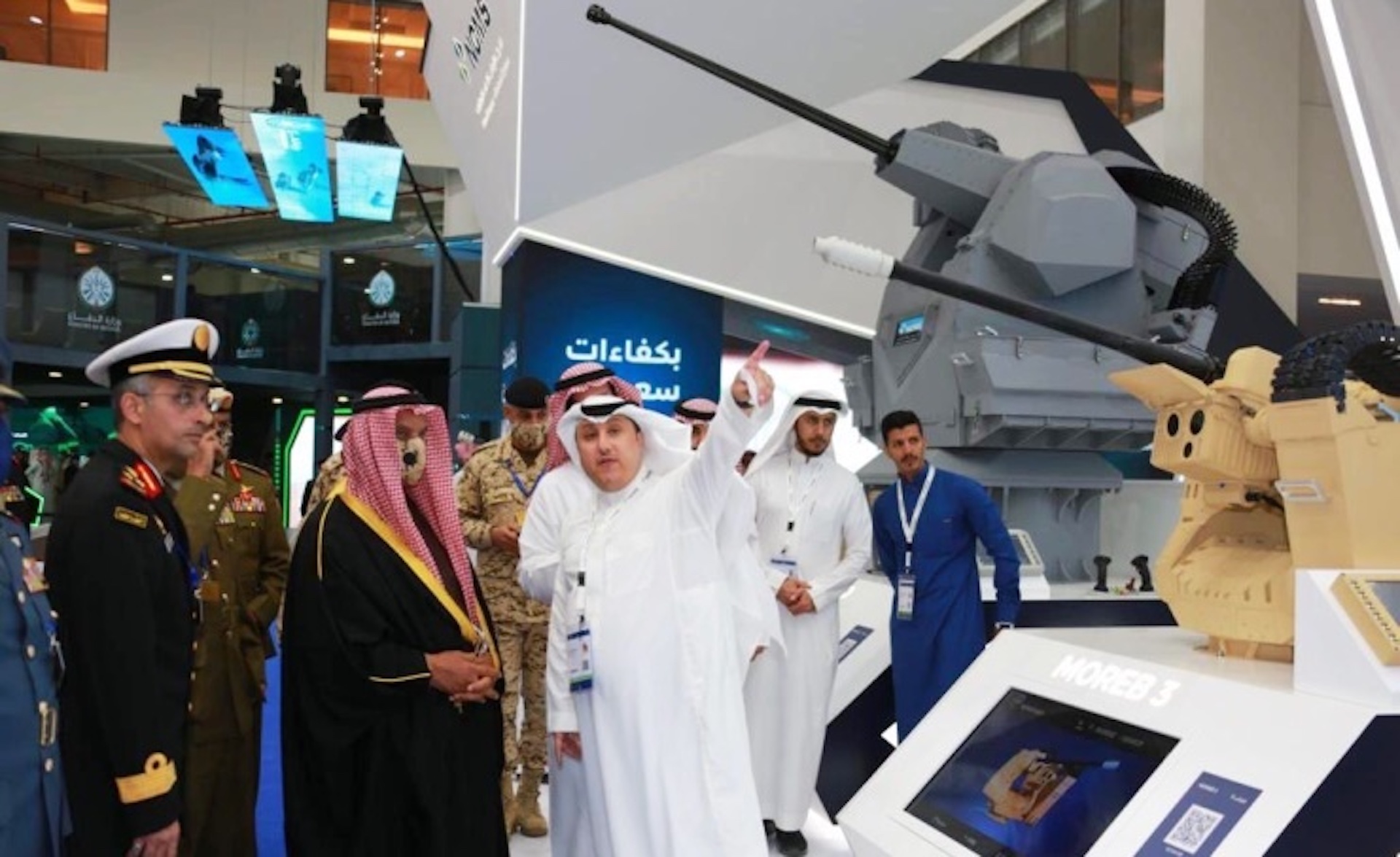 As part of the briefing, he learned about the latest global military systems and advanced technologies and industries, highlighting the progress the GCC has achieved in this area. With its first edition, this international exhibition will showcase military advancements, contribute to the strengthening of regional and international security, and serve the cause of world peace.

94 people have been killed on a sunken Lebanon migrant boat

Joint meeting of Arab financial institutions is led by the…

Group-IB selects Dubai as base for regional HQ location