Hurricane Fiona floods Puerto Rico and knocks out its power

There was severe flooding and landslides across most of Puerto Rico as a result of Hurricane Fiona on Sunday. This was before the storm barreled its way towards the Dominican Republic, a government agency reported. The storm, hitting Puerto Rico five years after Hurricane Maria devastated the island, tore up asphalt from roads, swept away a major road bridge, closed airports, swamped cars and dumped so much rain that some rivers rose 20 feet in just hours, according to eyewitnesses. 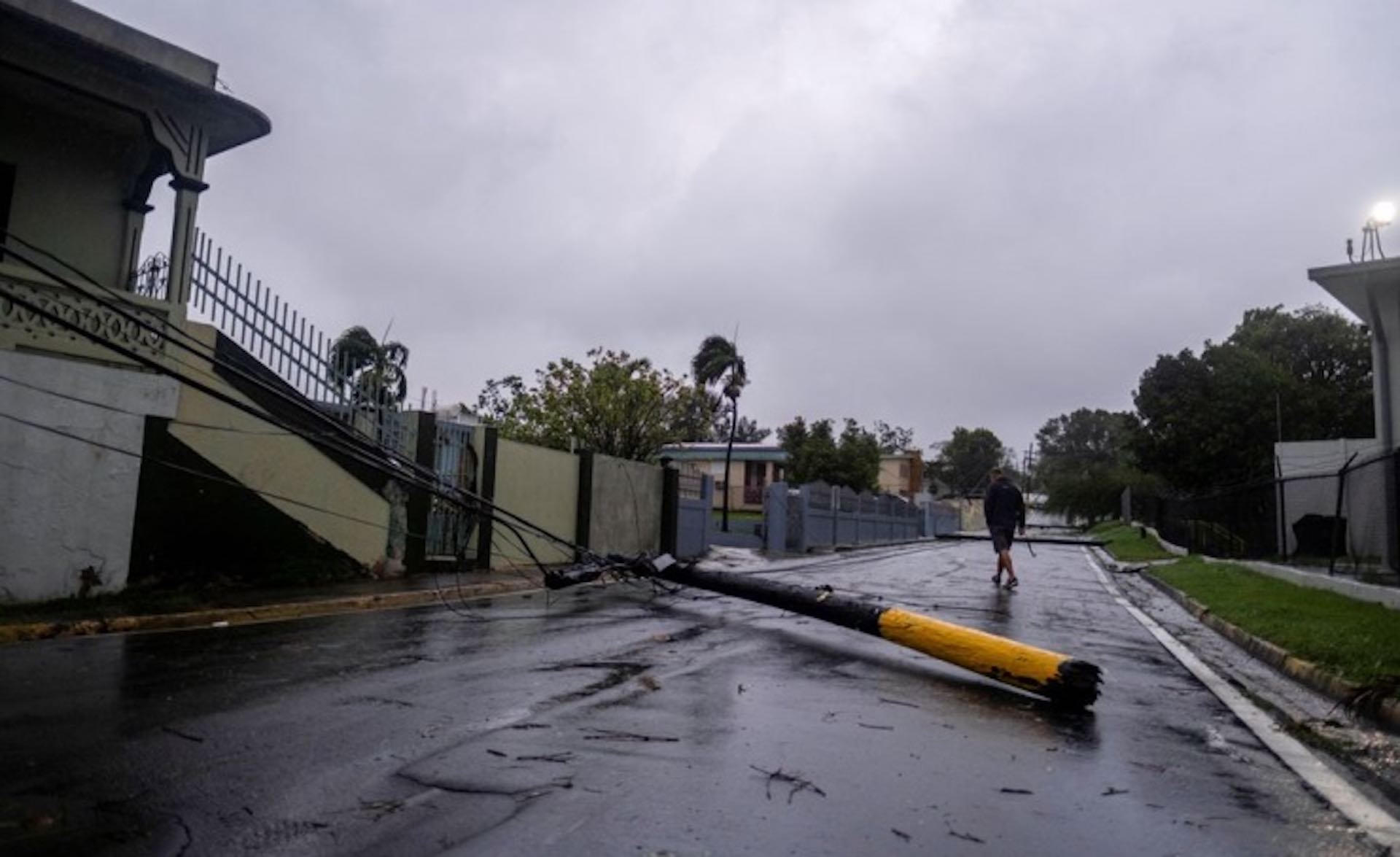 At a news conference in San Juan, Puerto Rico Governor Pedro Pierluisi said, “This has been catastrophic.” Carmen Yuln Cruz, former mayor of San Juan, said on Twitter that many think the rainfall is more severe than Hurricane Maria in 2017. The center of the storm made landfall near Punta Tocon on the southwest coast of Puerto Rico around 3:20 p.m. EST (19:20 GMT) with maximum sustained winds of about 85 miles (140 kilometers) per hour, the National Hurricane Center reported.

The entire LUMA electrical system was shut down on Sunday, according to LUMA spokesperson Abner Gomez at a news conference. He said some power had been restored, with priority given to hospitals and other critical community services. Officials reported several landslides. A flooding river had washed away a highway bridge in Utuado, a town in the center of the island. A number of Puerto Rico’s ports were closed and flights out of the main airport were canceled.

94 people have been killed on a sunken Lebanon migrant boat