The British government’s debt has risen to the highest level in almost 60 years last month, and retail sales have slumped, which highlights the scale of the economic challenges that anyone who replaces Prime Minister Liz Truss faces after her administration collapsed under the weight of a failed financial plan, according to the Associated Press (AP). 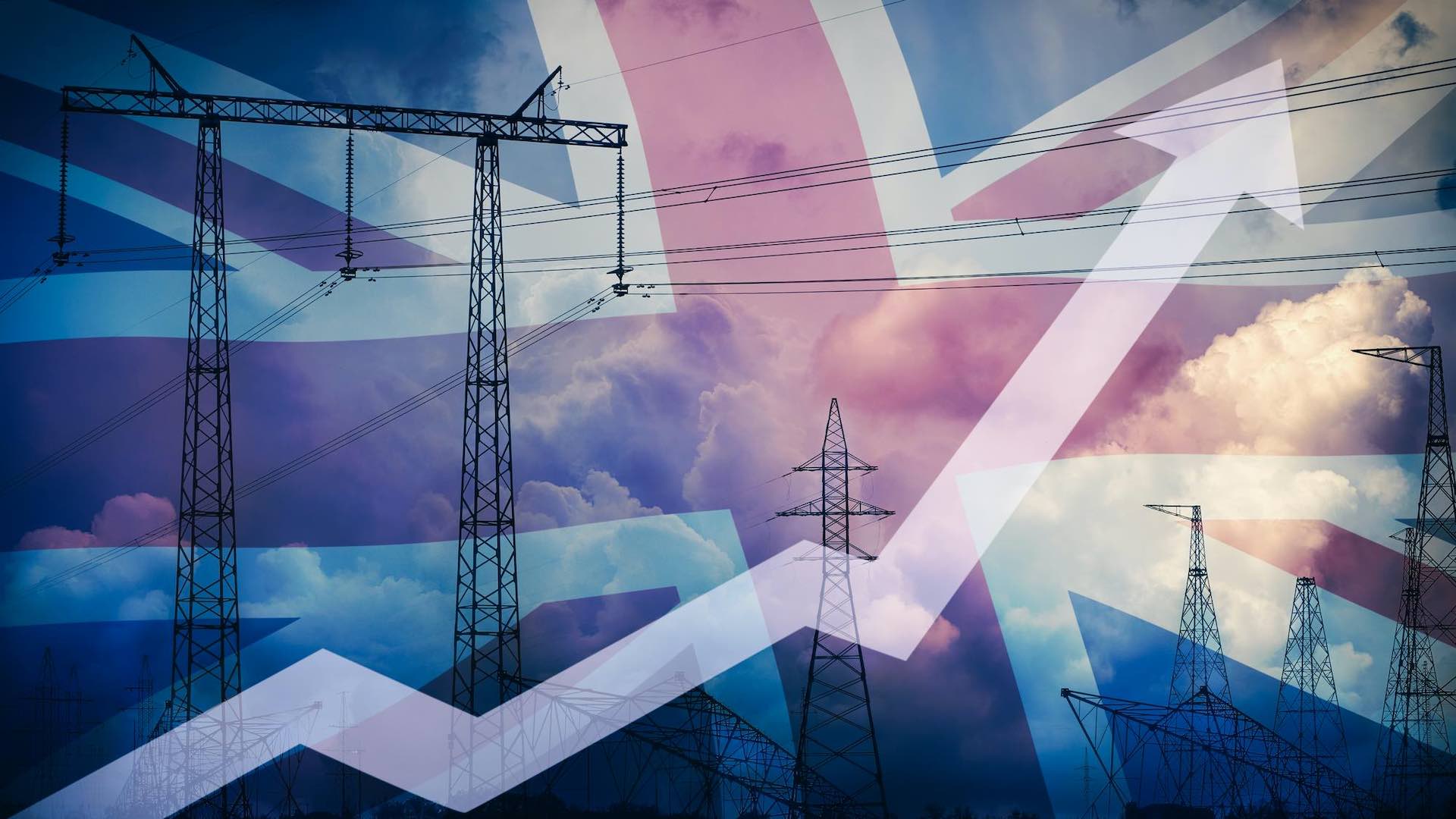 As rampant inflation increased interest payments on what the government owed, the amount of public borrowing increased to 98% of economic output in September, according to a report released by the Office for National Statistics on Friday. The proportion of debt to GDP in that country is higher than it has ever been since 1963. This is because Britain was still paying off debts accumulated during World War II. Retail sales fell for a second straight month and are now 1.3% lower than pre-pandemic levels.

A new leader’s first task will be to regain credibility after Truss announced 45 billion pounds ($50 billion) in tax cuts without explaining how she would fund them. In response to this announcement, investors and voters expressed concern about spiraling government debt, which forced the Bank of England to intervene.

As soon as Treasury Secretary Jeremy Hunt assumed office last week, he reversed most of Truss’ program. He has promised that debt as a percentage of gross domestic product will begin to fall within a few years. As a result, financial markets have stabilized since Truss’ plans sent the pound plunging to record lows. They threatened some pension funds with insolvency, and pushed borrowing costs for the government and millions of homeowners higher.

Italy swings to the right under Giorgia Meloni as PM

Russian oil to be purchased by India despite sanctions

83 percent women in the GCC face problems with female…

Former US secretary of state Madeleine Albright dies at 84

FIFA has thrown Russia out of the World Cup in Qatar

Remains of a large dinosaur skeleton have been discovered in…