Italy swings to the right under Giorgia Meloni as PM

The country’s most right-wing government since World War Two has been set in motion with the appointment of Giorgia Meloni as its first female prime minister. Meloni, leader of the nationalist Brothers of Italy, won an election last month in alliance with Silvio Berlusconi’s Forza Italia and Matteo Salvini’s League. 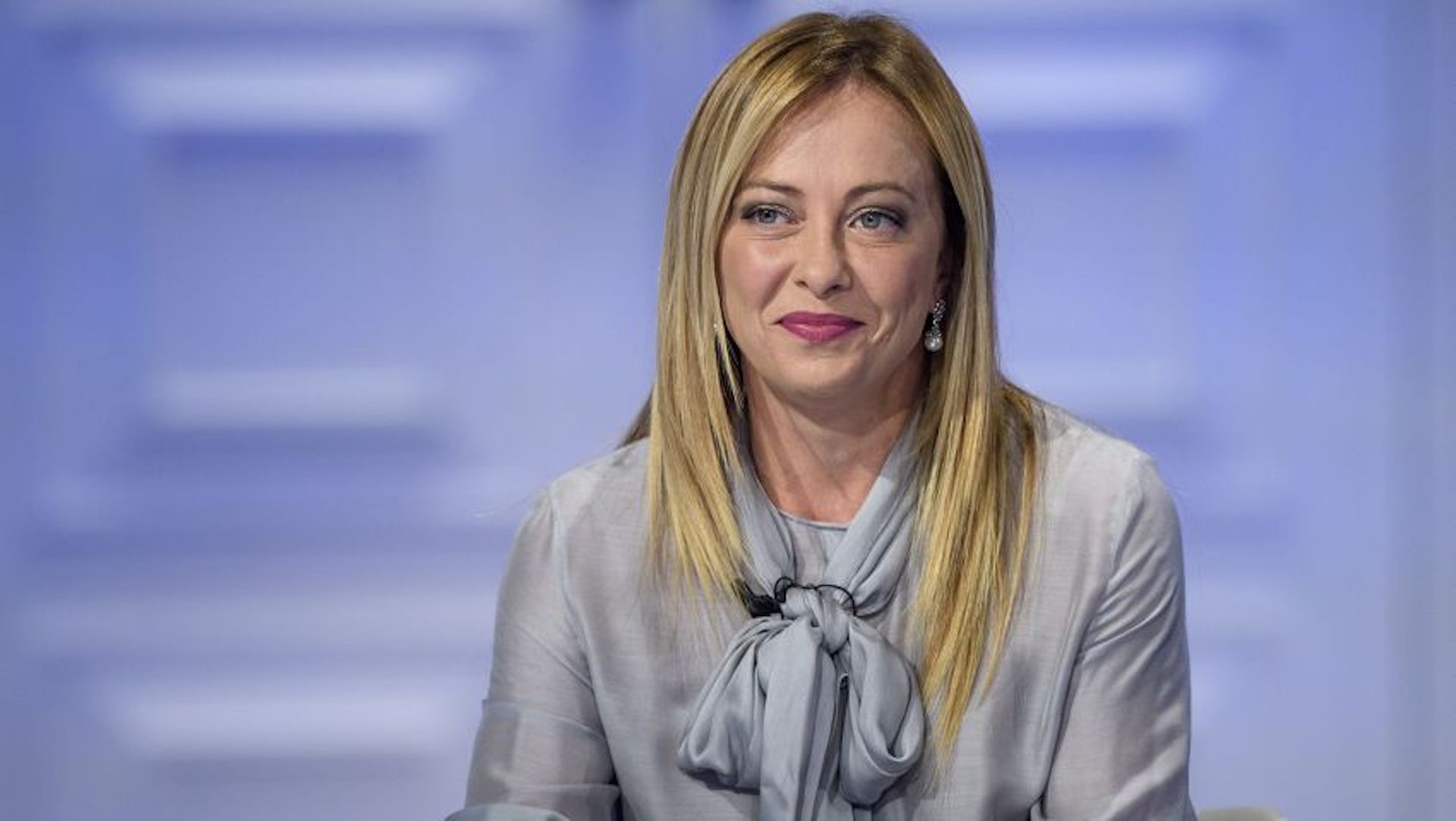 This government is replacing the government of national unity headed by Mario Draghi, former head of the European Central Bank. Draghi attended a European Union summit in Brussels on Friday in his last act as prime minister of Italy before stepping down. This will mark the 68th government since 1946 for Italy.

UN agenda for COP15 at the World Nature Summit in Montreal

2,500 dead seals were found along the coast of the Caspian Sea in Russia

Volcano eruption at Mount Semeru has prompted an alert in Indonesia