In the wake of Elon Musk‘s decision to terminate a 44 billion dollar takeover deal between Tesla and SpaceX, Twitter is considering legal action against him over his decision. It has been announced that the microblogging site, Twitter, has hired a large New York-based law firm in preparation for suing Musk. In the coming week, Twitter is planning to file a lawsuit in Delaware. 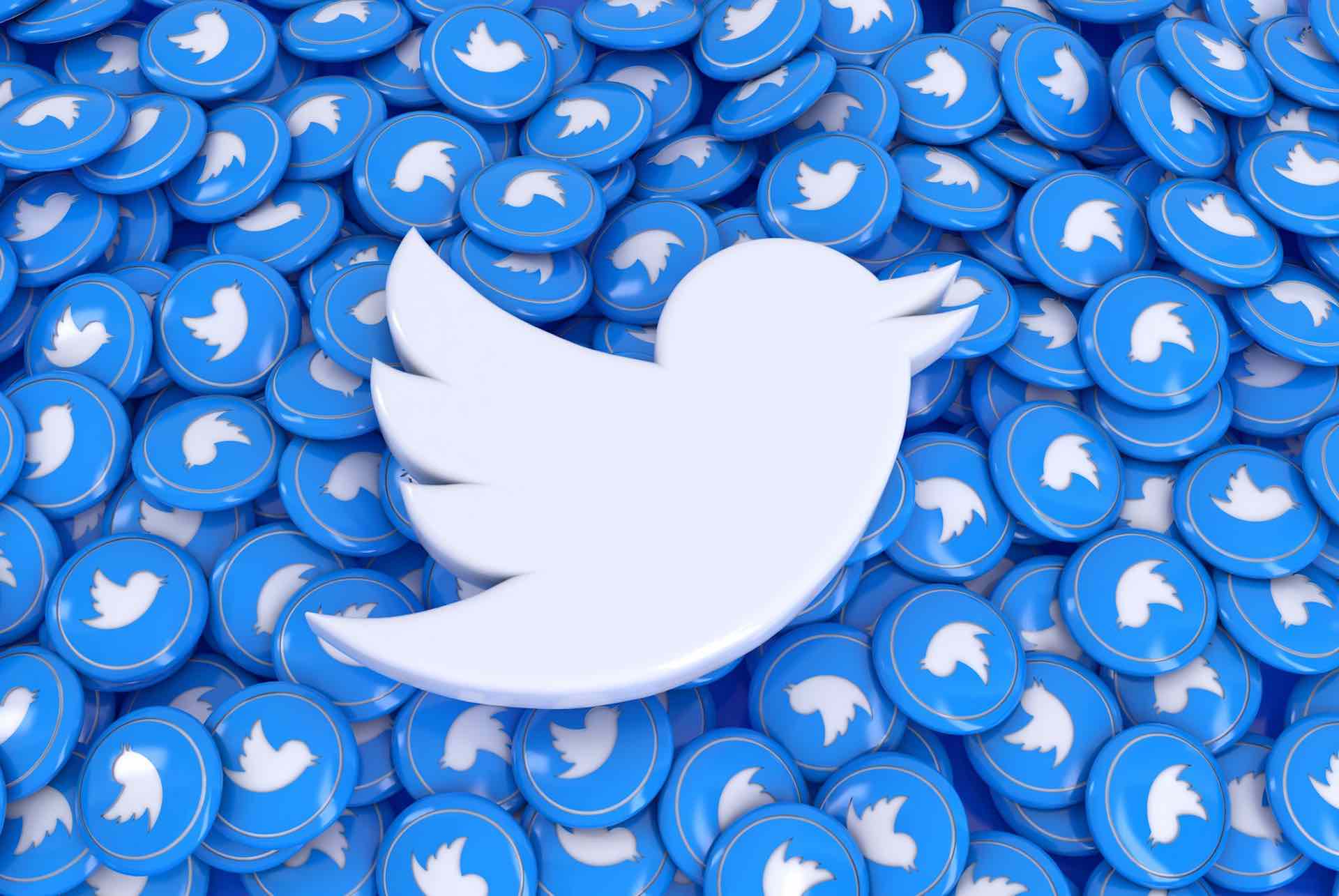 According to Twitter’s chairman, Bret Taylor, the company is committed to closing the merger on the price and terms agreed upon with Musk, and plans to pursue legal action. A letter sent by Musk’s team to Twitter earlier on Saturday announced that the $44 billion Twitter purchase deal had been terminated. According to Musk, there have been multiple breaches of the purchase agreement that have caused Musk to suspend the deal.

Suicide bomber kills 20 and injures 96 at mosque in Pakistan